In his newest popular history, West Like Lightning, DeFelice resurrects the heroes of the Old West to recreate the sweeping drama of the American frontier's most audacious enterprise: the legendary Pony Express.  A meticulous researcher, DeFelice drove the entire two thousand mile stretch of the original Pony Express trail from Sacramento, California to St. Jo, Missouri. Along the way, he talked with museum curators, local historians, and reenactors, and tracked down original documents to convey the full scope of the historic enterprise against the wider background of the U.S. Postal Service, American finance, the Gold Rush, and the impending Civil War.

Delving deeply into the human experience of war, history, geopolitics, and cutting edge technology, DeFelice has written on a wide range of subject matter. His novels run the gamut from spy thrillers set during the American Revolution (The Silver Bullet) to futuristic techno-thrillers (The Helios Conspiracy and Threat Level Black). His non-fiction military histories capture the WWII-era in Rangers At Dieppe and the current Iraqi and Afghanistan wars in two memoirs Code Name: Johnny Walker and Fighting Blind, along with the critically acclaimed novel,  Leopards Kill.

American Wife (which DeFelice wrote with Chris Kyle's widow Taya after he was tragically murdered) is slated to be made into an upcoming television miniseries for ABC with Jim as consulting producer, while Code Name: Johnny Walker is being developed as a movie. DeFelice’s co-written series Dreamland (with Dale Brown) and Rogue Warrior (with SEAL Team 6 ‘daddy’ Richard Marcinko) are among the best-selling books in their genre  DeFelice also helped create and wrote the storylines for several video games, most notably Ace Combat: Assault Horizon and Afro Samurai.

Thank you for contacting us! 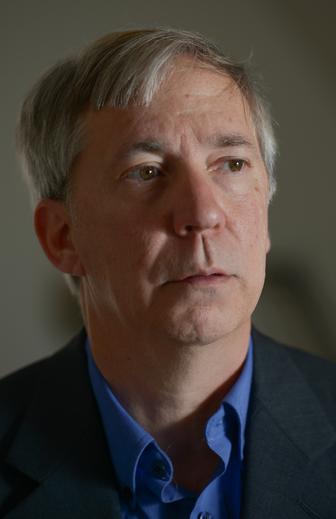